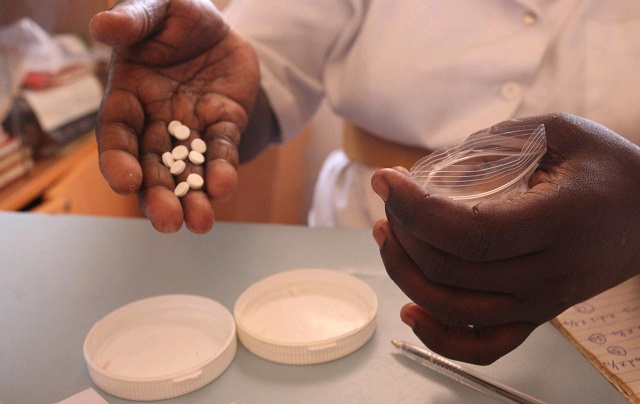 Fort Portal, Uganda | THE INDEPENDENT | The National Drug Authority (NDA) and Tooro Kingdom have joined hands to clamp down on illegal traders of medicines in the Rwenzori region.

Dr. Merdard Bitekyerezo, the chairperson of NDA says while the authority has previously been using surveillance, arrests, and raids on pharmacies and drug shops to curb illegal drug use, they have now resolved to engage communities and use their leaders to teach them the dangers associated to poor drug handling and self-medication.

Bitekyerezo who was speaking at a signing ceremony which was attended by the Tooro Kingdom Prime Minister Steven Kiyingi, on Wednesday at the NDA offices in Kampala said that the lockdown instituted to halt transmission of COVID-19 made so many people in villages to resort to drug sales since they only had a few options for work. As a result, he says there is a lot of drug misuse which risks people complications in the future such as organ failure.

Already, he says they are in talks with Bunyoro, Busoga, and Buganda kingdoms over starting the same awareness campaign that they want Tooro kingdom to lead.

Dr. Beyeza Tito, the Tooro Kingdom Health Minister said that they have heard complaints of people using panadol to soften foods such as beans and the youth crushing Anti-retroviral drugs for HIV and smoking them.

Tito pledged that the kingdom will be a watchdog and report such practices to the technical teams at the drug authority.

Prime Minister Steven Kiyingi said other than partnering on drug use surveillance, the Kingdom needs to be helped to transform the abundant flora in the area into herbal medicines that can be acceptable on the world’s medicines market.

Bitekyerezo said that NDA is opening a new laboratory in January which will help with testing of herbal medicine samples.

Currently, herbal medicines are tested at the government’s chemotherapeutics laboratory but over the years, the complaint has been that traditional medicine dealers have not embraced having their medicines tested and formalized.